skip to main | skip to sidebar

Continuing with the top-down analysis from Part 1, lets look at the cloud genomics analysis industry with a focus on macro-scale phenomena. Seven Bridges Genomics, or any other individual firm for that matter, won't be able to do much about these, other than role with the punches.

Provide the tools for scientist to do analysis without having to worry about the details of (1) compute/IT and (2) standardized work-streams.


Those are some hefty assumptions...
(1) Assumes scientists are compute limited.
(2a) Assumes there is a value-add in standardized work-streams
(2b) Which then, in-turn assumes, that there exists standard work-streams.

As a private company, I can't do a deep-dive into their financials (aside: woe!), so I have to make some assumptions. From the marketing there seem to be two potential revenue streams...
(A) 'Compute Spread,' basically an interest rate spread but for AWS CPUs. The justify their mark-up over AWS compute pricing based on the perception of value-added. Note that this is a subclass of software as a service.
(B) Consulting

(A) must necessarily dwarf (B). Traditional consulting doesn't scale, which dooms a tech company before it can gain its sea legs / line-cross / other nautical right of passage, i.e. shark VC money. Consulting firms can bootstrap, but that doesn't seem like the growth trajectory they're going for.

So for simplicity, lets reduce to (A). Taking the spread comes with both top-line and bottom-line risk.

Paramount amount them, the bottom-line risk of becoming an AWS whipping boy. You can scream for mercy, not that it helps. Honestly, other than try and take the compute in-house or trade masters.

In-house: Manage to do it even comparable to AWS...ha!
Trade Masters: High switching cost...if it comes to this, were doomed a long time ago.

On the top-line, they need to either work in an highly inefficient market (alas, big banks) or continuously justify the spread they take through value-add. As I mentioned in the previous post, there is loads of competition with no clear market leader. Market structure will not save them, so value-add they must maintain, less open source eats their lunch. 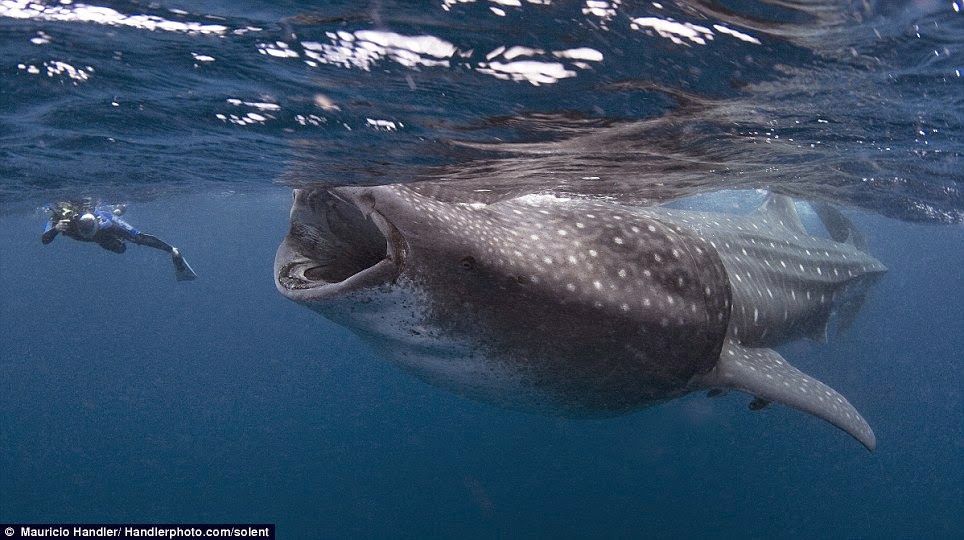 The internet meme of near-misses between whales and humans, including such precious lines as “You’re gunna have to do more than clean that wet suit bro” [Youtube] are the impetus behind this section.

It IS a big ocean; however, there are lots of fishies $£€ to be had in a quite restricted space, the wind-up to a feeding frenzy. There are many ways to die.

Last post I based my mental model on drivers and constraints, but this time around a framework based on relative growth rates seems more suitable. A swallow, in this context, means the facet of growth that trumps the others.

I/O swallow:
Problem: Impractical to upload data to cloud.
Solution: Co-locate with sequencing centers; however, this requires a) consolidation in sequencing industry (mass-market) or b) working with and servicing big co's exclusively.
Prognosis: Not great. a) Is survivable, but may kill the growth curve. b) Basically become just another IT integrator / service provider. Not scalable. Both mean having an additional whipping masters (AWS + core/big co).

Storage swallow:
Problem: Impracticable to store data.
Solution: Stream data to be processed in real-time.
Prognosis: Would actually be a boon for Seven Bridges if they could solve the streaming and real-time analysis, as it enhances the value proposition.

Fail: Tech swings against you

But personal processing power grows even faster:
Problem: New algos or technology lower the compute burden, making the cloud unnecessary. Can go back to on-laptop analysis, where other established firms, e.g. Acelrys, may well eat your lunch.
Solution: Go toe-to-toe away from the cloud. Convince that cloud is worthwhile for other reasons (hassle free, a la Google Docs).
Prognosis: If desktop, grim (infrastructure re-boot). If cloud, fine.

But processing doesn't grow fast enough:
Problem: Can't make money off the AWS spread because tasks are sucking too much compute
Solution: Hope parallelism and clever algo saves you, otherwise...
Prognosis: If AWS can’t do it, neither can you most likely. Hosed.

Problem (2a): Scientist don't value your workstreams.
Solution: Hope your compute value proposition holds.
Prognosis: If your API doesn't suck, they build there own in your sandbox IF the compute justification is strong enough. Will become niche for low-end / small-time users, as more sophisticated users disintermediate you and take their algo straight to compute.

Problem (2b): Model fails since there are no standardized workflows. Everything must be custom/application specific.
Solution: Turn into a consulting company.
Prognosis: No scale. Either turn niche, or eaten by a bigger consulting fish with scale in consulting.

If you're placing a positive bet on the cloud genome analysis industry, not just Seven Bridges Genomics in particular, you're taking a few implicit assumptions...
I'm fairly confident of an all-clear on (2) and (3), but (1) worries me. There are solutions here if the company can pivot fast enough, but I'm not convinced that a start-up, as opposed to a core/big co, has the leverage to pull it off.

There is also a get out of jail free card...alternate value propositions.

One that sits quite well for the cloud is integration between different datasets, a task made much easier once all this disperate data is sitting on servers you control. One can imagine mining other peoples data and selling insights. This is NOT consulting in the traditional sense, but scalable returns from data integration and automated analysis.

Only time will tell...